A Tradition of Passion

Bill and Susie Millenkamp trace their passion for cattle to their respective families’ long and distinguished heritage in the industry. Like the generations that preceded them, they have devoted their entire lives to the dairy and beef industries, all the while developing new and better methods of animal husbandry.

Bill Millenkamp was raised in the Midwest, where the Millenkamp name is well-known in the cattle industry. In 1991, while still a teenager, Bill moved to Oregon and went to work for the DeJong family. It was there he married Susie DeJong and with her made plans to move to Idaho to start a cattle business.

With just 40 acres in Jerome, seven calves, and a small operating line of credit, they began the calf raising operation in 1996. Today, Bill, Susie, and their four children live on the calf ranch and are all involved in the operations. 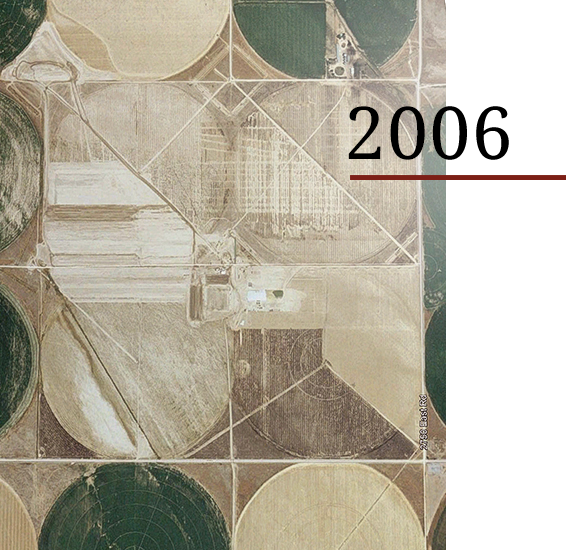 Site Prep for Idaho Jersey Girls Milk Barn #2 and Cross Vent Barn #1
"Raising calves is one of the hardest things you can do in the dairy industry. That's why we do it. And because we're really good at it, our customers entrust us with their most precious commodity."